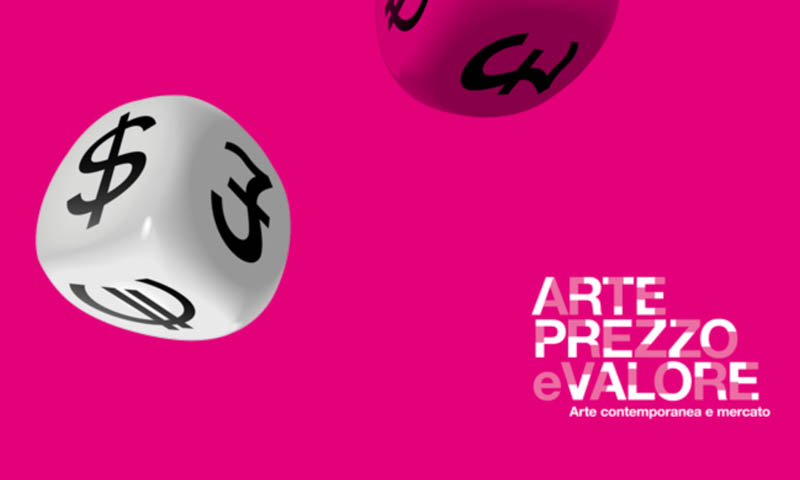 The exhibition examines the increased links between contemporary art and the international market. The power now exerted by the economy on political, social and cultural life has extended its hold on art production so that the whole system is undergoing a complete transformation in response to the demands of an increasingly global market. Contemporary art plays an ever more prominent role in our culture. Its economic power is reflected in the exorbitant prices now reached at international auctions and in the increased popularity of exhibitions, biennales, festivals, shows and mega-happenings.

In the last twenty years contemporary art has become a specialised industry with its own rules and a network of professional operators. Artists are drawn into the international dynamics of a highly competitive system. This places them in competition with artists from widely different backgrounds but demands they speak a global and commercial language. In recent years with the growing interest of collectors, galleries and institutions in the west it has become the ideal environment for speculators.
With pressing demands for the new and sensational, the process of production and commercialisation is speeded up but art is also increasingly drawn into mass culture and commerce.