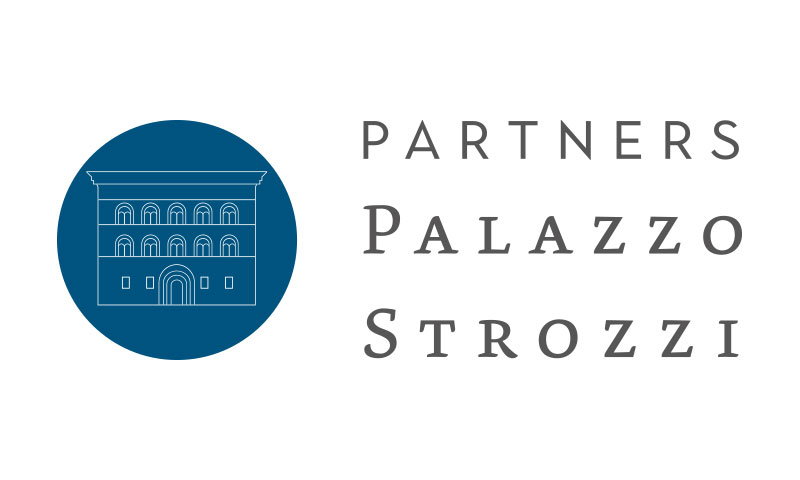 – supporting Palazzo Strozzi’s activities and its cultural promotion agenda through an art programme meeting international standards based on intriguing interaction between the classic and the contemporary;

– associating your name or that of your business with Palazzo Strozzi by developing a form of cooperation that brings benefits and recognition tailored to cater for each specific partner’s needs;

– playing an active part in the life of Palazzo Strozzi with previews, openings, dedicated tours and accessibility, workshops and opportunities for networking involving both the Fondazione’s partners and its stakeholders.

How to become a Palazzo Strozzi Partner

You can become a partner by making an annual charitable donation with benefits and acknowledgments, including in terms of opportunities to be developed with the partners on the basis of your specific requirements. You can also develop joint media and social media communication activities with the partners in order to optimise the partnership on your respective channels.

You should be aware that all charitable donations in support of the Fondazione Palazzo Strozzi’s activities are eligible to benefit from the Art bonus scheme as established by law. This scheme allows the donor to claim a 65% tax credit in respect of the amount donated. Donors with registered offices or a stable organisation in Tuscany may also claim further benefits in addition to those claimed at the “national” level thanks to the “Art Bonus Regione Toscana” scheme offering a 20% tax credit against IRAP, the regional corporation tax.

For further information, please do not hesitate to get in touch with: