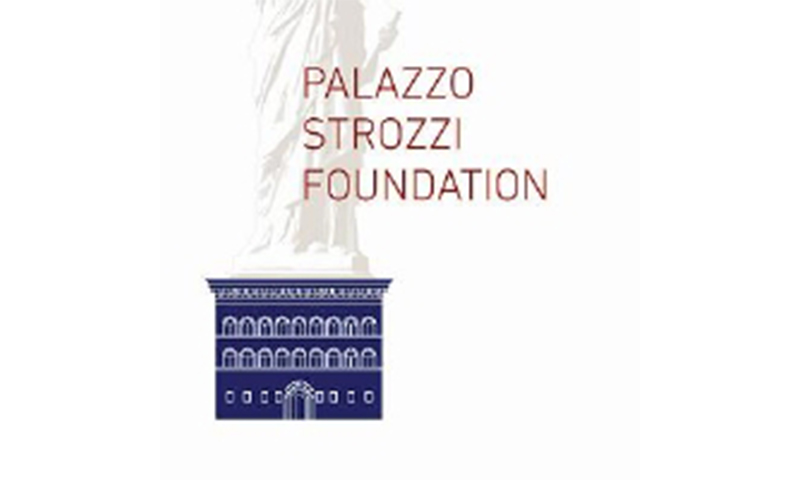 The main activity of the Palazzo Strozzi Foundation USA is the creation of educational activities, events and initiatives that generate links and relationships between the United States and Florence.

Renaissance Person of the Year Award

Since 2011, the Palazzo Strozzi Foundation USA has established the Renaissance Person of the Year Award, which each year honors a global figure who has distinguished him/herself during his/her lifetime in the field of philanthropy, reflecting the values of the Renaissance of which Palazzo Strozzi is a symbol. Each year, the Board of the Palazzo Strozzi Foundation USA seeks to identify subjects who, in keeping with a “contemporary Medici spirit,” have made a lasting impact in diverse fields, breaking new ground, and supporting philanthropy, the arts, and social and environmental causes.

The award ceremony, which is held each year in a prestigious venue in Florence, celebrates the values of the Renaissance and their contemporary relevance, such as Palazzo Vecchio, the Galleria dell’Accademia, or Palazzo Strozzi.
Recent award winners include HM King Charles III, Ted Turner, Nkosazana Clarice Dlamini-Zuma, Leonard A. Lauder, Victor Pinchuk, Paolo Fresco, Wanda Ferragamo, and Jeff Koons.

The prize is also linked to the Palazzo Strozzi High School Renaissance Award, an essay competition on the Renaissance organized in collaboration with the Departments of Education of the cities of New York, Detroit, and Los Angeles, and dedicated to students aged between 16 and 18. Each year the winning students travel to Italy for a month. While residing in Florence, they attend daily classes at NYU’s Villa La Pietra campus and visit important Renaissance sites in and around the city, as well as Rome, Venice, and Milan. The program is designed to strengthen the college admission opportunities of the students involved.