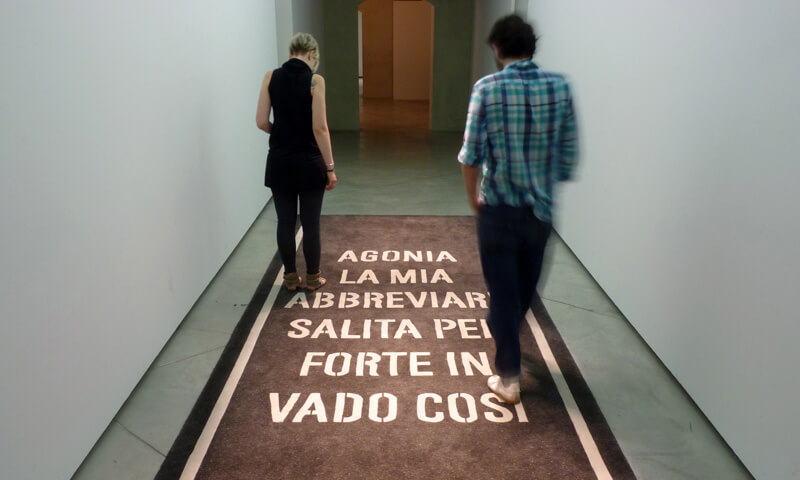 Time is the dominant imperative of contemporary society resulting in expectations of increasing growth in productivity and longer working hours. The ultimate goal to be more efficient and our constant hyperactivity impact on every area of life today, invading our private lives with such things as speed dating (for our love lives), power naps (for our health and exercise), quality time (for being with the family) and fast food (for staving off hunger).

This desire to control and optimise every aspect of our lives is matched by a nagging feeling that we never have enough time; thus time has become an essential asset for everyone. The predominant feature of today’s world is dictated by technological development, which has massively increased people’s potential for worldwide mobility, triggered a constant flow of information, spawned the concept of a globalised and permanently expanding economy, and spread the idea of constantly rising productivity. Yet for some decades now we have been approaching what is virtually the ceiling of this accelerated growth, as evinced by the gradual collapse of nature’s ecosystems which no longer have time to regenerate, and by widespread anxiety and depression which are frequent indicators of the malaise of people living on the edge of their own potential in a high-speed world.

Today’s world is characterised by what philosopher Paul Virilio calls “dromocracy”, the dictatorship of speed governed by the principle which states that “if time is money, speed is power”, yet revealing the paradoxical effect of real immobility which ends up taking hold of us as we are submerged by new and ever faster technologies that lead to cultural sclerosis and to the paralysis of ideas.

In an effort to impart some kind of systematic order to such phenomena, German sociologist Hartmut Rosa idenitifies “social acceleration” as a typically Western phenomenon. The technological acceleration in the Western world has led to increasing rapidity in every aspect of daily life. Private life, work, and even social and romantic relationships are classified on the basis of their time span rather than on the basis of their quality. This results in a constant state of pressure and anxiety. Insecurity and relativism are the dangers perceived by philosopher Zygmunt Bauman, who has coined the term “liquid modernity” to describe how every certainty and truth in the world is fated to fall under the blows of the corrosive speed of a consumer society that seeks only the gratification of the moment.

The works of selected artists will endeavour to express this aspect of today’s world. They have been chosen on the basis of the various different ways in which they address the themes of time, speed, acceleration and our reaction to those themes. The exhibition can be seen as a journey designed to involve the spectator in experiences in space and time aiming to highlight the inconsistencies of our “high-speed” society.