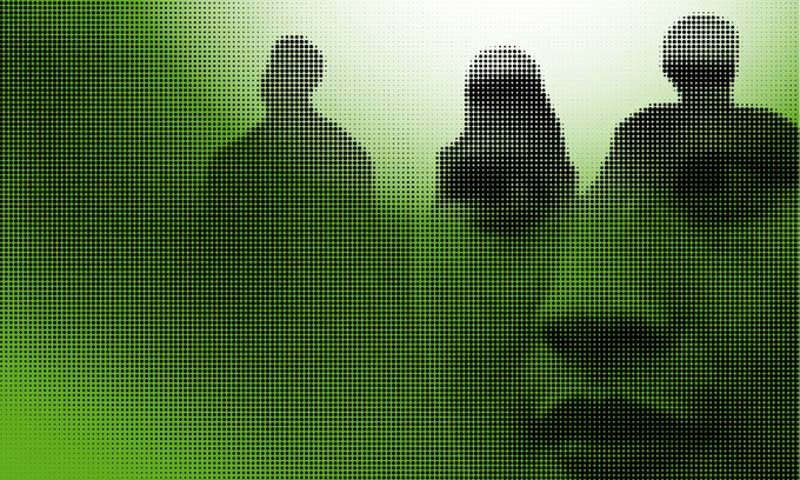 Like an echo China China China !!! has been resonating for more than ten years throughout the international art world. In the last few decades we have witnessed countless events and exhibitions dedicated to the so-called ‘China phenomenon’. Among the 35 contemporary artists who sold for over 1 million dollars at international auctions, 15 are Chinese and 36 ranked among the 100 top artists worldwide. Nevertheless it still remains difficult to a western audience to find its bearings within the world of Chinese contemporary art.

Currently China is undergoing a crucial moment in its search for an own cultural identity between tradition, a difficult socio-political recent past and a sudden entry to the globalised world of western standards. The most visionary Chinese contemporary artists try to link their own past with a vision of a possible future. The exhibition project we are presenting at the Centro di Cultura Contemporanea Strozzina is born from the urge to bridge a knowledge gap about today’s Chinese cultural production without recourse to the facile language of the exotic or the aesthetic.

Rather than calling on Western curators, individual collectors or galleries as is often done by other institutions preparing shows on China, the CCCS chose to invite three representatives of the new generation of Chinese cultural operators, all of whom live and work in China, are not associated with government institutions, and have worked independently for years.
The CCCS has invited Zhang Wei (Ghuangzhou), Davide Quadrio (Shanghai) and Li Zhenhua (Beijing) to visit Florence to engage with the Renaissance context of Palazzo Strozzi and with the city of Florence. The three curatorial sections are each in a separate area of the CCCS. They stand for a personal vision of the individual curator, giving the audience of Palazzo Strozzi the chance to confront and explore three completely different approaches and viewpoints, which as a total experience nevertheless allow a critical reflection on the ‘China phenomenon’, the current cultural production and on the impact it has on the international art system.