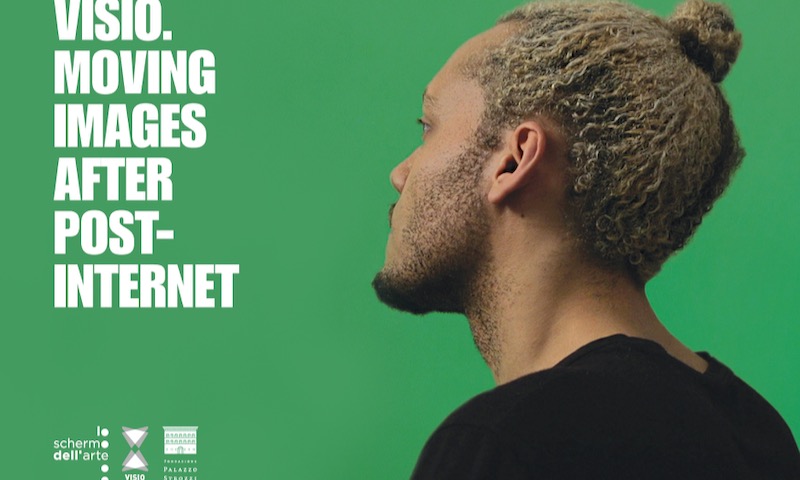 The exhibition offers an insight into the practice of a generation of artists who, during the years of their education, witnessed the rise of the so-called “Post-Internet condition”. This definition has been adopted since the end of the first decade of 2000 in order to describe art that could no longer avoid to confront the growing hyper-connectivity of the internet, both in conceptual and in production and distribution terms.

However, the meaning of the term “Post-Internet” has changed as quickly as the technology it was associated with, becoming obsolete and controversial and being mostly reduced to the often derogatory formal categorization of a vast number of artworks. During the same years the digital revolution and the acceleration imposed by new media have deeply changed the language of moving images and their exhibition models. The show therefore reflects on these transformations and on the influence they had on this generation of artists, on the legacy of the Post-Internet phenomenon and on the possible reasons of its definitive overcoming.

The project returns to Palazzo Strozzi after the successful 2015 edition. This witnesses the Foundation’s vocation for experimenting with contemporary artistic production and confirming its collaboration with Lo Schermo dell’arte for VISIO, a unique project in Europe, which, through the exhibition and a program of seminars, meetings and conversation rooms, is aimed at deepening the vision, the comparison and the mobility of the artists who use moving images in their artistic practice.