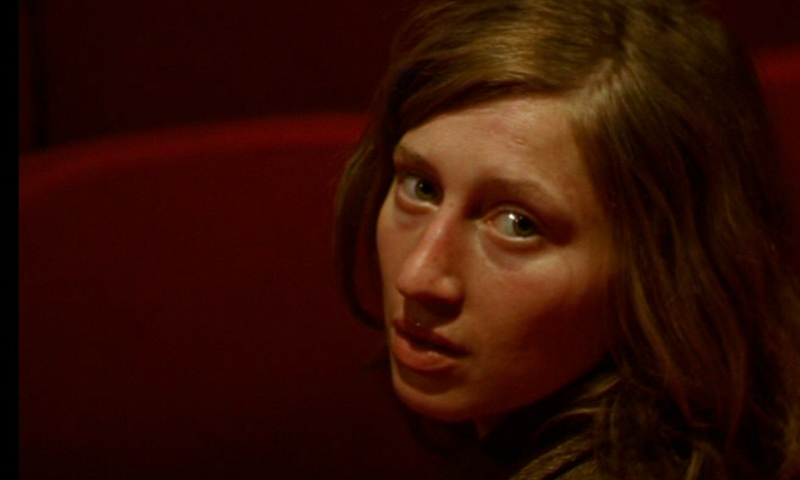 Contemporary art returns to Palazzo Strozzi with VISIO. Next Generation Moving Images (Strozzina, Palazzo Strozzi, 17 November–20 December 2015), an exhibition devoted to the video work of 12 international artists under the age of 35, all of whom are taking part in the Fourth Edition of the VISIO European Programme on Artists’ Moving Images, a project promoted by the Lo schermo dell’arte Film Festival and curated by Leonardo Bigazzi.

The exhibition is to be inaugurated on Tuesday 17 November at 18.30, to tie in with the Eighth Edition of the Lo schermo dell’arte Film Festival, on the slate in Florence from 18 to 22 November.

The exhibition takes a look at the production of films and videos by a new generation of artists, all of them born in the 1980s, who lived through the full transition from analogue to digital, the spread of the Internet both as a vast archive for dipping into and as a channel for distributing their work, and the development of video technology which, while increasingly sophisticated, was also increasingly available on such portable devices as mobile phones and tablets. The exhibition will allow visitors to compare differing formats and supports, ranging from video on monitors right up to multi-channel video installations, in a reflection on the contemplative approach or the participatory role of the spectator when confronted with moving images.

A part of the exhibition area will be devoted to seminars, encounters and workshops, which will be held every Thursday until the exhibition closes, with guests such as Andrea Bellini, director of the Centre d’Art Contemporain in Geneva, Erika Balson, a lecturer at King’s College London, and Jason Wood, Art Director (Film) with HOMEmcr in Manchester. While the artists themselves will be presenting their work to the public on Wednesday 18 November.

The exhibition is organised in collaboration with Fondazione Sistema Toscana – Area Cinema and supported by the Embassy of the Kingdom of The Netherlands in Italy, the Institut Français in Florence, the Deutsches Institut in Florence, Seven Gravity Collection and Cecchi.