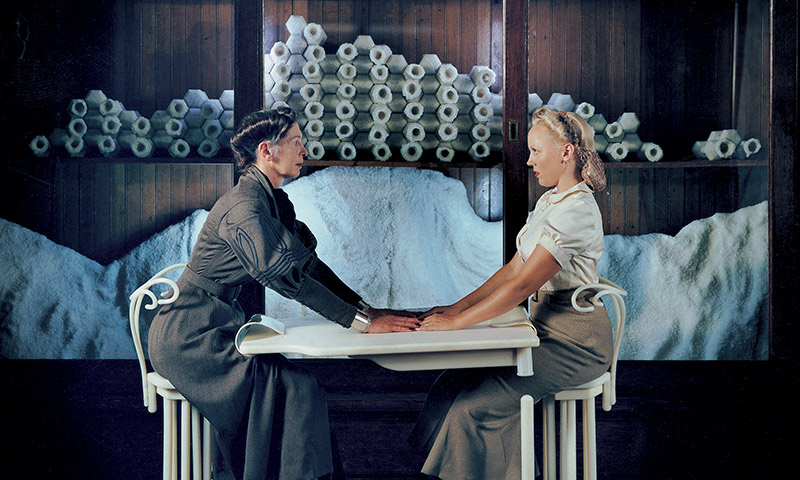 Highlights is a pathway allowing you to explore the most emblematic artworks on display at the American Art 1961-2001 exhibition. It is structured to resemble an on-line appointment repeated at different times on four different days to allow people far from Palazzo Strozzi to access American Art of the second half of the 20th century in an interactive way.

Art history is made up a galaxy of artworks, some better-known than others, some reassessed over the years while others are neglected or forgotten. The ceaseless flow of history also contains many works that have marked turning points for generations of artists: iconic works that have made their mark on a decade and made it onto the front cover of the world’s leading art magazines. Paintings, installations, videos or photographs that have lost none of their communicative strength over the years and still amaze us today with their ground-breaking styles.

There is no charge for taking part but reservations are required. 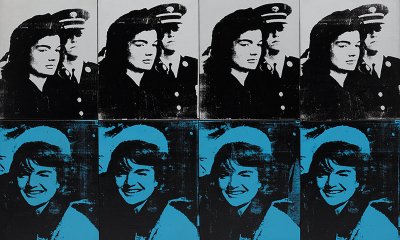