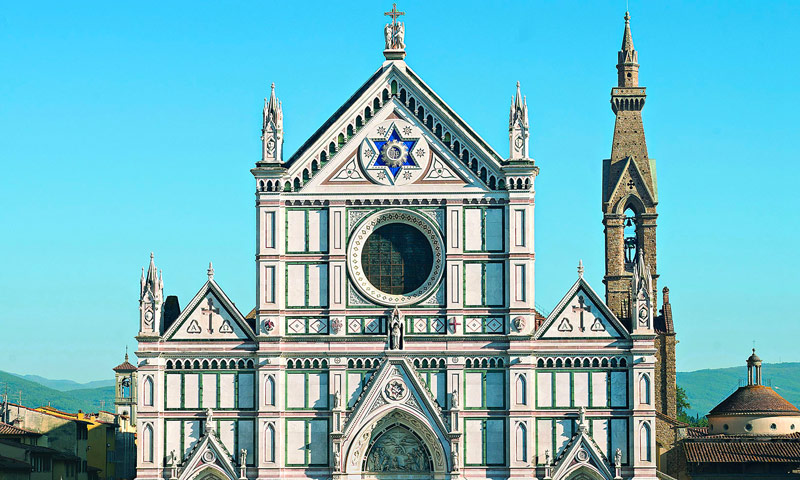 To tie in with the Olafur Eliasson: Nel tuo tempo exhibition, the Opera di Santa Croce and the Fondazione Palazzo Strozzi are holding three special guided tours of the basilica to enable visitors to witness the spectacle of the sunlight as it gradually lights up the church’s frescoes through its medieval stained-glass windows.

Santa Croce, designed by Arnolfo di Cambio, with the transept being completed in the early decades of the 14th century, is one of Tuscany’s answers to northern European Gothic. Despite being tailored to the Italian taste, the space is majestic, lit up by light penetrating through the stained glass windows in the chancel – particularly in the morning, given that the church is oriented east-west – to form a luminous coloured tapestry which merges with the images frescoed by Agnolo Gaddi in the late 14th century. This allows the visitor to grasp the symbolic significance of light as a visible manifestation of the divine that plays such an important role in architecture.

Three new site-specific works by Olafur Eliasson for Strozzi, associated with the study of luminous phenomena and of phenomena created by light coming in from the exterior, transform the palazzo into a cathedral of light reminiscent of the effect of Gothic stained glass.

This event is part of the Fuorimostra programme of events and activities designed to tie in with the Olafur Eliasson: Nel tuo tempo exhibition.

Activity in Italian only.
There is no charge for the tour.
Reservations are required.

Cover illustration: Our gratitude to the Interior Ministry’s Central Directorate for Religious Affairs and for the Administration of Places of Worship, owner of the Basilica di Santa Croce in Florence 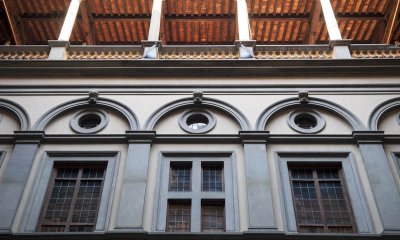 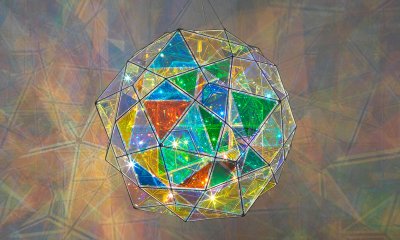