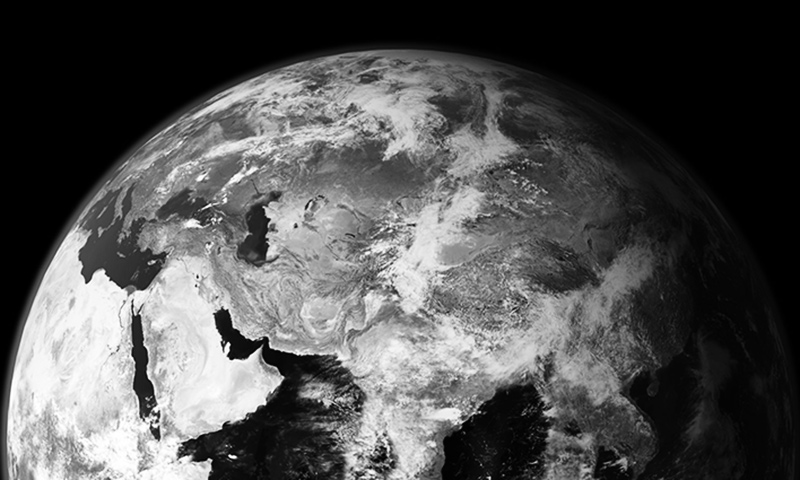 To tie in with the Tomás Saraceno. Aria exhibition (until 1 November 2020), Palazzo Strozzi, in conjunction with the Fondazione Cassa di Risparmio di Firenze, will be holding a cycle of lectures on the relationship between human civilisation and climate change.

The lectures (in Italian only) will be held in live streaming mode and can be followed on Palazzo Strozzi’s Facebook channel. 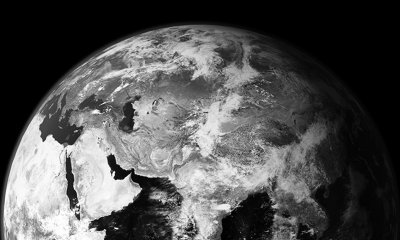 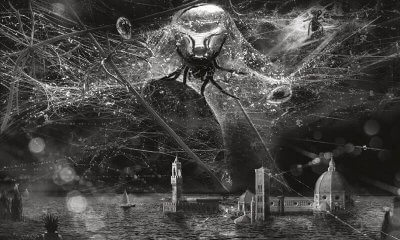